WHAT IS EDDIE FEST?

Eddie Fest was formerly known as Friends of Labor Fest, celebrating workers and the Labor Movement. The Labor Movement in Chicago has brought forth some of the greatest labor activists in the world – among them, Ed Sadlowski. Through the work of activists like Eddie, and others throughout history, Chicago has been the epicenter of changes that have improved the lives of working people across generations. The eight hour work day and a weekend were born at Chicago’s Haymarket. The struggle at Chicago’s Pullman factory town gave us the Labor Day we celebrate. The seeds of the laws like the NLRA and FLSA, and, policies that brought about living wages, work place health and safety, social, security, and the benefits people enjoy today were first planted in Chicago. Not resting on history, the Labor Movement continues to protect the hard earned workplace rights, wages and benefits of working families. Through apprentice and training programs, it’s preparing young men and women for jobs that will build a secure future. Through organizing, the Movement is growing to lift up workers who are not in unions. The Eddie Fest honoring Ed Sadlowski celebrates more than 135 years of the Labor Movement in Chicago. A Movement that has lifted up families, and built a path to a better life for workers and the middle class. A Movement that today is made up of more than half a million union members across Chicago and Cook County. A Movement that has strengthened families for stronger communities. 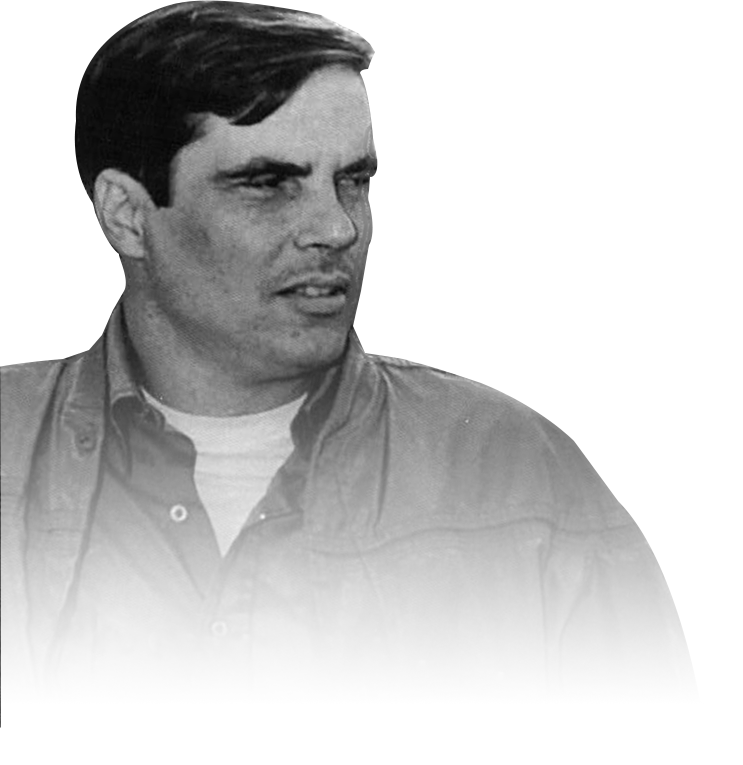 Edward Sadlowski, nicknamed “OIL CAN” because he carried one on his first job in the steel mill. Eddie became a strong voice for the working class. He helped democratize union elections and oust entrenched officers who had cozied up to management and lost touch with the rank and file. Eddie, a third generation steelworker who dropped out of high school in 11th grade to become an apprentice machinist. He rose meteorically through the ranks of the United Steelworkers Union by echoing the confrontational voices of his labor heroes. John L. Lewis who led the Miners’ Strike and Victor Reuther, one of the three brothers who transformed the Autoworkers Union into a labor power. In the mid 1960’s at age 26, Eddie became the youngest president of a Steelworkers Union, LOCAL 65 representing 23,000 workers. He served as District Director at age 30. He represented the unions’ largest district, covering mills from Chicago to Gary, Indiana. He sat on the Illinois State Labor Board for twenty one years. Eddie never forgot where he came from or who he represented, The Working Class! Eddie died June 10, 2018. He would be the first guy to tell you, “DON’T MOURN, ORGANIZE!”